It was Charlie’s birthday today, 9 – I know everyone says it but seriously, where did all those years go? In some ways we have come such a long way and in others it has gone with a blink of an eye. I remember when he was tiny and people told me to cherish those days. I don’t think I took much heed to this and didn’t fully embrace it as much as I should. I can’t imagine holding a tiny baby in my arms any more. At the time I thought I would be carrying round children forever. He never slept, nights were endless, he didn’t like food much, meal times were battles. Thats a lot of what I dwelled on. I didn’t focus on the energetic, smily, smart little person I had in front of me. I sometimes think, maybe I should just have one more child. I think I would be doing it for the wrong reasons though and as nice as the idea of a small person is, the reality is a lot harder.

As I said, Charlie didn’t like food much, I mean he hated most things that weren’t fruit related. Now my child its pretty much the best eater in the world. He loves to cook and more importantly loves to try everything.  For his birthday i asked if he wanted anything special to eat and above, pizza, chips, chocolate, hotdogs, nachos, the usual kiddie junk food, he wanted prawns. This kid loves seafood and prawns are by far one of his most favourite things in the world. So upon his request he had tempura king prawns with a chilli, mayo dip I made. They were devoured rather quickly, tails and all! 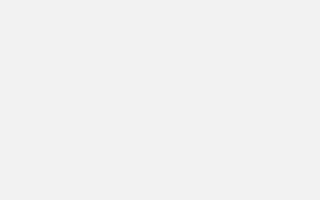